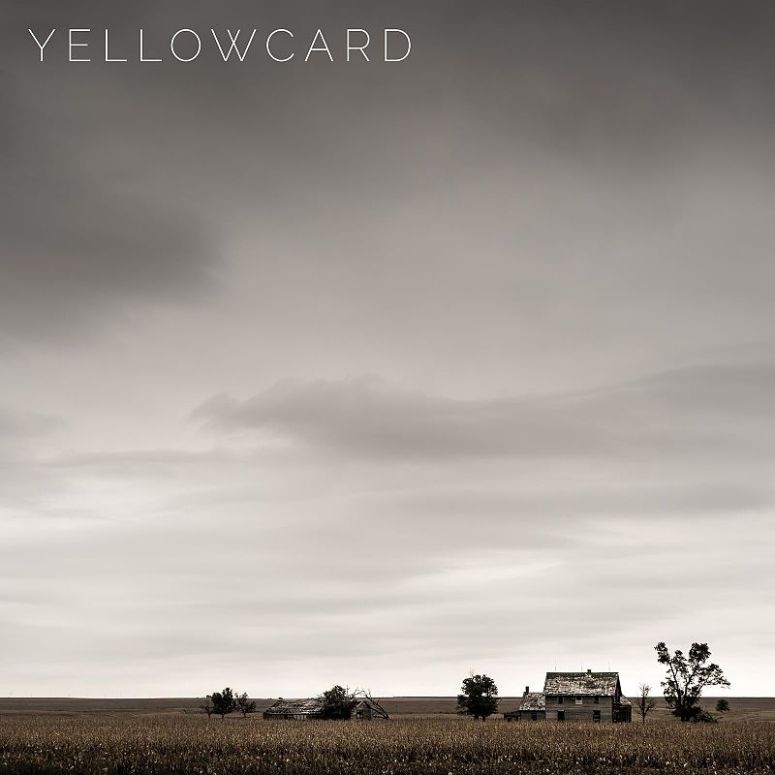 Recommended Tracks: “Rest In Peace”, “Savior’s Robes”, “Got Yours”

Yellowcard is the 11th and final album from Los Angeles based pop punk group Yellowcard. They are one of two major pioneers of pop punk who called it quits this year along with Motion City Soundtrack, who announced it earlier this year. They are also among a large group of the older pop punk groups who released new albums this year along with blink-182, Taking Back Sunday and the upcoming albums from Sum 41 and Green Day. Yellowcard breaks the final album stereotype of just releasing something nostalgic for all the old fans to get behind by actually mixing things up on this album.

Songs like “Leave A Light On” invoke their newer Lift A Sail era sound, while other songs like “Get Yours” and “Savior’s Robes” sound more like something straight from Ocean Avenue. Songs like “Rest In Peace” use the violin in ways they haven’t ever before to build up to a massive chorus on the album opener.

Yellowcard mixes it up on the album by having multiple songs go over five minutes long and two songs top six minutes, but none of them outstay their welcome. “Savior’s Robes” clocks in at 5:12 and they spend the half of the song reveling in their former glory with lyrics like “Play us a song I know, make it an older one” and a guitar line that could easily be mistaken for something they could have played in 2005 and then right near the halfway point the backing of the song drops out and you are left with just the violin and a haunting melody for a chorus and then jumping back in with guitars and one of the best drum playing on a pop punk record all year courtesy of Nate Young, the former drummer for Anberlin.

“The Hurt is Gone” is a song all about change, and that you can’t hide from change no matter where you are hiding. Clearly the song is talking about all the change that the band went through throughout their 11 albums and three EP’s. They have gone through member changes and label changes and hiatuses but they still managed to last nearly 20 years. Lead vocalist Ryan Key uses this song to show off his solid vocal range. Most of the instrumentation of this song follows the melody of the violin courtesy of Sean Macklin, the only founding member of the band left.

The album closer, “Fields and Fences” is the perfect way for the band finish an amazing career. The song starts off as an acoustic ballad where Ryan sings about “Finally lying down to sleep” and starting over again once the band opens. The soft plucking of an acoustic guitar is accompanied by the melody of a violin.

Halfway through this nearly seven minute closer, the violin drops out and the acoustic guitar turns electric and drums join in and everything just gets bigger. Ryan repeats the lines “I don’t have much that I can give to you, but I know I love the way you make me feel like I’m at home and I’m not alone” four times before the song starts to fade back into the violins to close the album and close the curtain down on an unbelievable career.