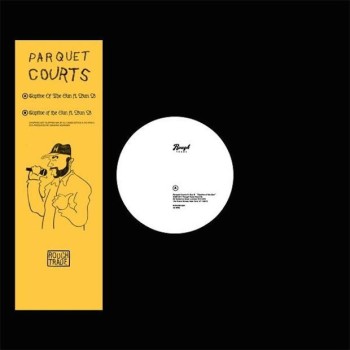 Parquet Courts released a single via Rough Trade in collaboration with Bun B of UGK. The single is a remix of “Captive of the Sun” off of Parquet Courts’ 2016 album Human Performance. The B-side features a remix of the track from Houston based producers DJ Candlestick and OG Ron C. Guitarist Austin Brown also released a playlist of rap music to go along with the release of the single.

The collaboration between Parquet Courts and Bun B is peculiar, but captivating.  Austin Brown carries the same style of off-kilter vocals that the band usually uses, but incorporates a Beck-esque concept of abstract hip hop in his vocals. The song carries the same instrumentation as the original, but gains new interpretation of the song through Bun B’s rapping.